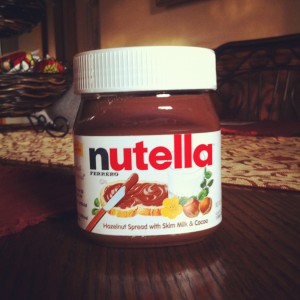 It’s the middle of the week and if all you’re thinking about is, “When will the weekend get here?” then I’m about to give you something else to occupy yourself with. As you know Alexa LOVES her some Nutella so it’s only fitting to host the following contest.

Alexa wants YOU to leave in the comments below your best Nutella inspired recipe. The yummiest one (chosen by The Glam Fairy herself) will be featured on the blog a week from today. To be considered in this contest follow the guidelines below:

The winner’s recipe and accompanying photo will be featured on this blog next week and Alexa will share your creation with the world. May the yummiest recipe win! (14052) 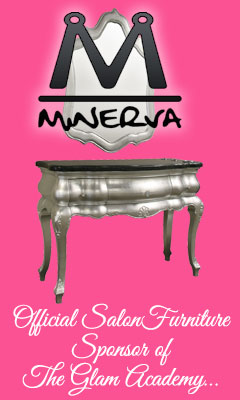